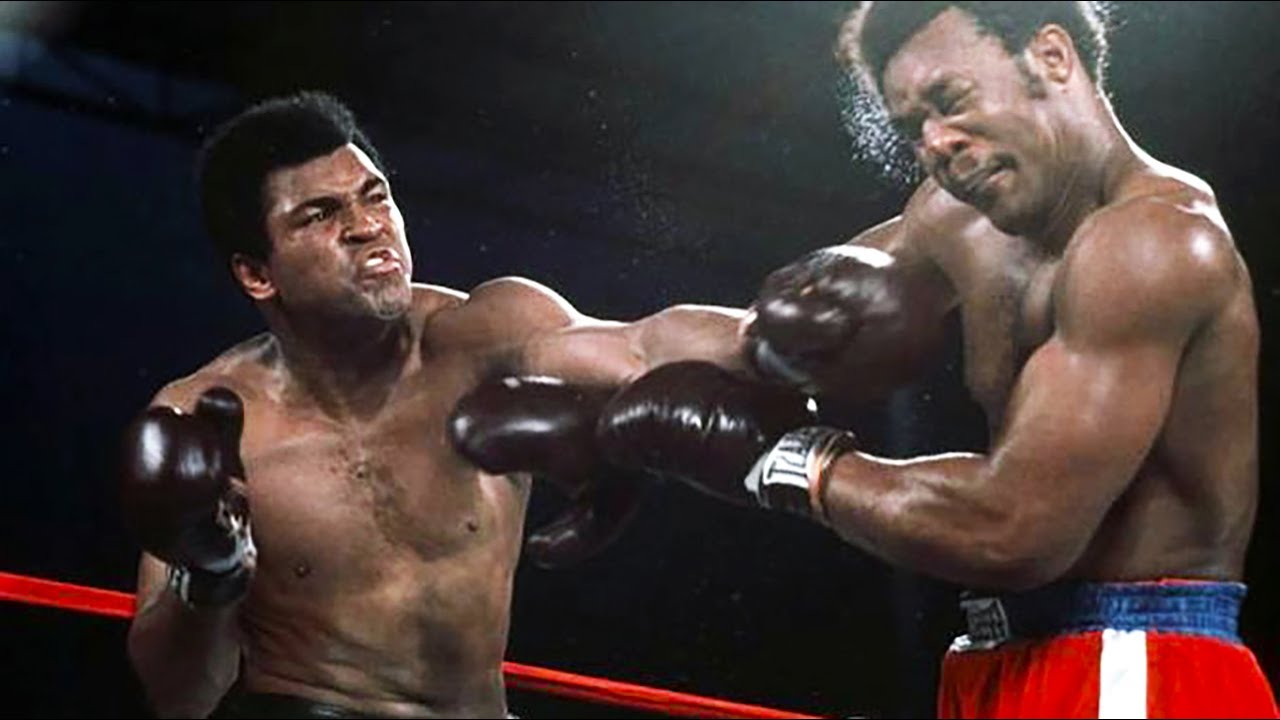 Legendary sports journalist Hugh McIlvanney, who wrote for British broadsheet The Observer for more than 30 years was granted an audience with the champ at his villa in Zaire. Here’s what happened: READ ON