Home Archive WAS JACK DEMPSEY ROBBED BY THE “LONG COUNT”? 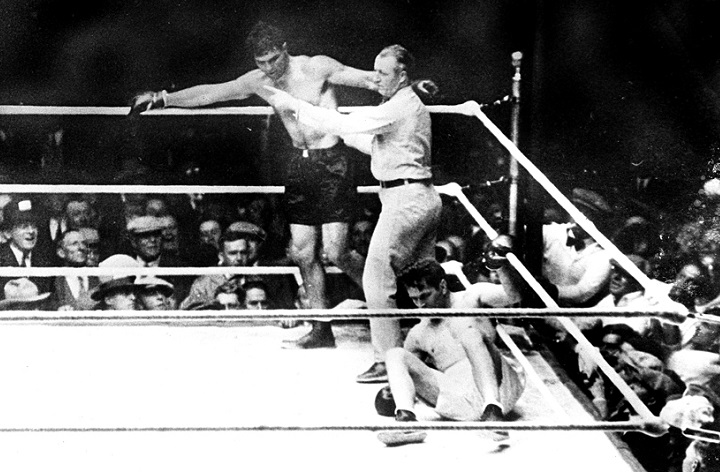 They paid $2,658,600 for the privilege of being there, the richest gate in boxing history (it would remain so until television revised the economy of the sport). READ MORE