Home Archive THE NIGHT PRYOR STOPPED ARGUELLO IN THE 14th ROUND 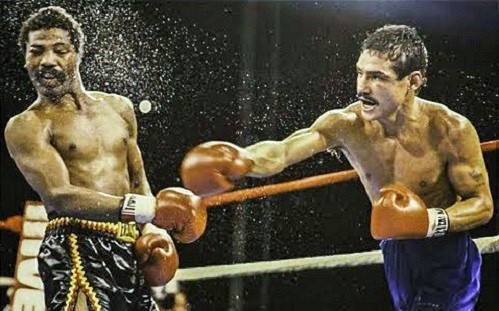 For Pryor, the man who for so long has complained ”there’s a cloud over my head,” this was a victory that stamped him among the best in the ring today. He had said before he would not consider himself a ”great” fighter ”until I beat a great fighter.” Tonight, he did. READ MORE