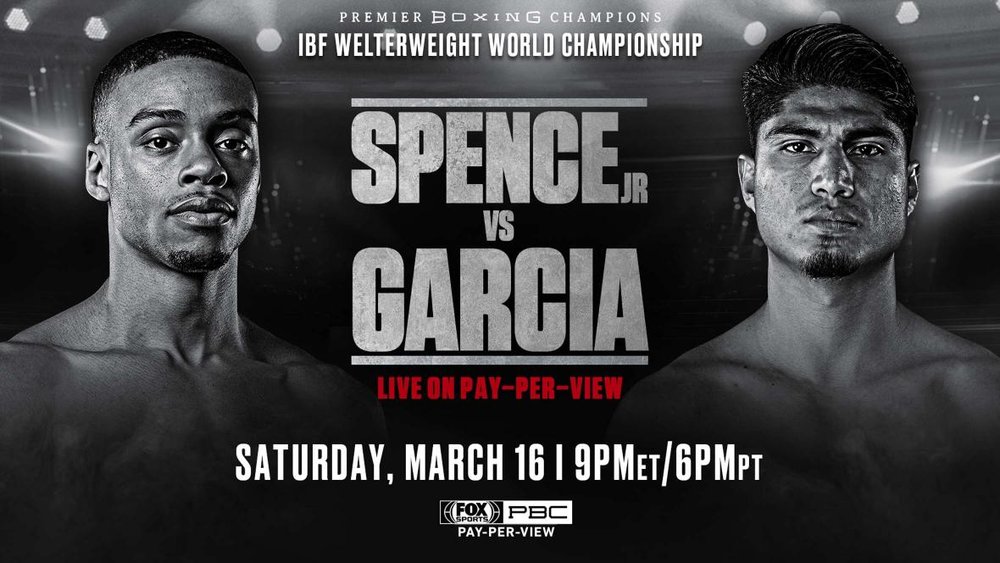 31-year old Mikey Garcia (39-0, 30 KOs), a former featherweight, junior lightweight and light welterweight champion and currently the WBC lightweight title holder is considered one of the modern greats of the game and a guaranteed first-ballot hall-of-famer. Errol Spence (24-0, 21 KOs) is a 29 year old undefeated Texan, regarded by many as the most fearsome fighter in the welterweight division. Without doubt, Spence will have all of the physical advantages over Garcia; at almost 5’10” he is the taller man by four inches, with a reach advantage of the same amount. He is two years younger and will outweigh his opponent by as much as 20 lb on the night.

So does Garcia have a chance, and if so how can he pull it off? Mikey Garcia comes from a family steeped in boxing tradition. His father and former trainer was himself a boxer, and his current trainer is his brother Robert Garcia, a former world champion. However, Mikey is truly the pride of the Garcia family, an exceptional talent, yet a man who has had to wait until now to get the attention and respect he deserves.

Garcia gained his first world title back in 2013 when he won a technical decision over Orlando Salido. That was for the WBO featherweight title, but by the end of that year, he had claimed his second world title, knocking out Rocky Martinez in eight rounds for the WBO junior lightweight title.

Garcia looked on track to become one of the biggest stars in boxing, but at that point he basically quit the ring for more than two years so that he could get out of the contract he had with Bob Arum. He returned to action as a free agent in 2016, and the following year he was world champion again, knocking out Dejan Zlaticanin in three rounds for the WBC lightweight title. In 2018 he stepped up to junior welterweight, and claimed the IBF title with a unanimous decision over Sergey Lipinets.

For Mikey, stepping up to fight Errol Spence will simply be a question of selecting the best tactics and enforcing those tactics in the ring. He will likely choose to fight on the inside and stay close to Spence, taking away the champion’s reach advantage, and utilizing his own shorter reach to maximum effect, ripping in fast hooks to Spence’s head and body.

It is a style of fighting that was used by Roberto Duran during his later career at light middleweight and above. Duran was at his best as a 5-foot 8-inch lightweight, but he was big for the weight, and competed all the way up to super middleweight. What made Duran special was his ability to use his boxing skill and ring IQ to perform against far bigger opponents and usually emerge victorious.

There’s much of Duran in Mikey Garcia in terms of fighting ability and style. Could Roberto Duran have beaten Errol Spence? Of course he could. Therefore if Duran could do it, Garcia also has a chance.