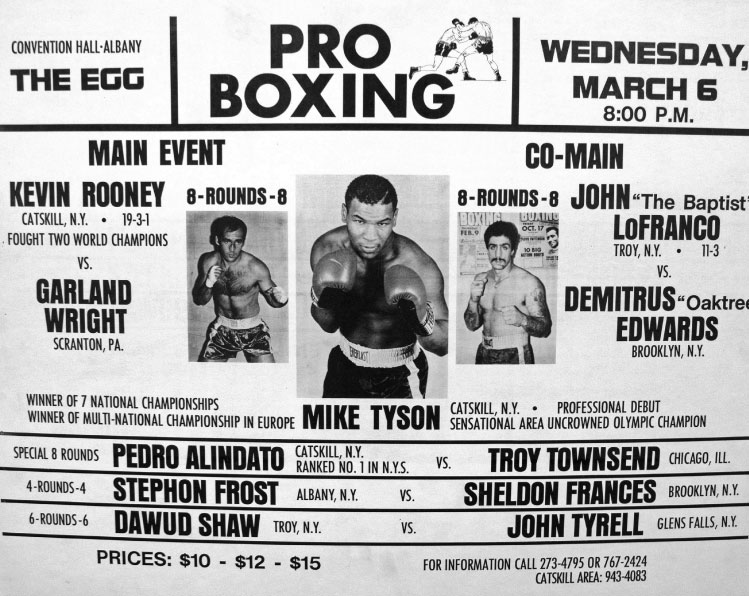 Once again The Boxing Post brings its readers classic articles from the vaults. This time it’s one of the earliest stories on record about two-time heavyweight champion Mike Tyson, first published in Sports Illustrated in 1985. READ MORE