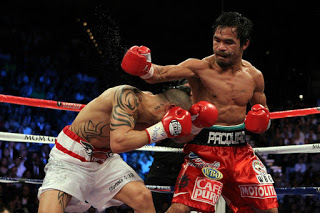 Why is it hard for foreign boxers to become loved in America? Boxers such as the Klitschko Brothers and Joe Calzaghe have always been underrated and overlooked by American boxing fans.
Regardless of what they have accomplished they are not appreciated in America. However, there has been some boxers that won over American sports fans. Who are four international boxers that America loves?

Tomasz Adamek is from Zywiec, Poland. He moved to America to get more opportunities for big fights.
He has made New Jersey his new home. Adamek has a big fan following because Polish people in New Jersey love him. 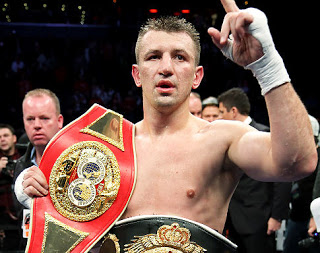 Despite Adamek’s success he is humble. He is a very friendly boxer that enjoys talking to his fans. He is willing to sign autographs.

He likes brawling with his opponents. Adamek’s boxing matches with Paul Briggs showed his toughness and resilience. He is also a smart boxer that adjusts to his opponents style.


Arturo Gatti has become such an icon of New Jersey some fans probably do not know he is from Canada.
He was born in Italy and raised in Montreal, Canada. He relocated to Jersey City as a teenager. Gatti became the adopted loyal son of New Jersey. Likewise, He started calling Jersey City his hometown. 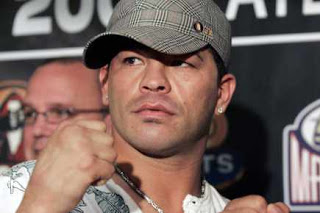 Gatti’s fights were fun to watch. He was a fearless fighter that was insanely tough. Gatti fought fights with broken hands and deep bloody cuts. He was a warrior.

Gatti will forever be remembered for his trilogy with Micky Ward. They both gave their all in every fight in that trilogy. He also was in the Ring Magazine’s fight of the year four times.


Roberto “Hands of Stone” Duran is from Panama City, Panama. He does not speak English. However, he still was loved as a fighter in America. 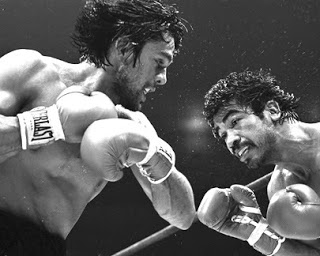 Duran fought boxers such as Iran Barkley and Dewey Moore in their hometowns. After he defeated Davey Moore the fans even sang happy birthday to him.

Fans loved his aggressive and ferocious fighting style.  He intimidated his opponents. Duran channeled his rage into every punch that he threw. He demolished many of his opponents with his frightening punching power.


Manny Pacquiao is worshipped like a God in the Philippines. When he fights, the entire country stops whatever they are doing and watch him. He also has become popular in America. 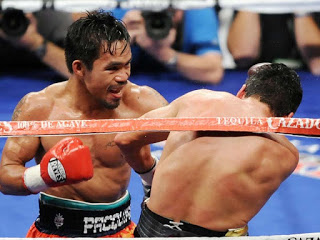 Forget Bieber fever America has Pacquiao fever. He is at a level of popularity only few boxers every reach.  He has endorsement deals in America with Hewlett-Packard and Hennessy. Celebrities talk about how much they love Pacquiao. For instance, Kobe Bryant said he loves his tenacity and competitiveness.

Pacquiao is arguably the most exciting fighter in boxing. He throws dazzling combinations and he attacks his opponents like a tornado. Pacquiao routinely throws five and seven punch combinations.